A downloadable game for Windows, macOS, and Linux

Everything except for sounds were made in two days by one man. Sounds were used from this awesome free pack: https://assetstore.unity.com/packages/audio/sound-fx/free-casual-game-sfx-pack-5...

other than that its a really good game

I would play it more if it would save

It was so fun! I was concerned about game mechanics, manly shooting a gun to grow plants, but it really worked! I would love to see this idea be expanded on, even if its just new areas and crops. I've been looking for a good farming game, and this is one of the most interesting ones out there!

I meant to say something about this game earlier but I've been caught up on projects and a recent game jam. I personally liked the idea behind this game and the progression system, however it was dragged on a little longer than I think it should've been, but farming does take a while I guess.

Also, gardeners katana? Never thought I'd read something like that  ^D^ 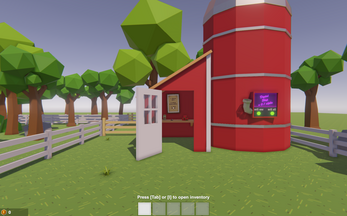 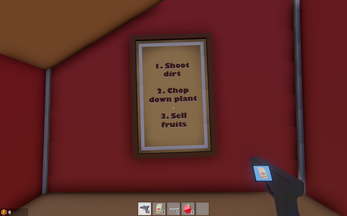 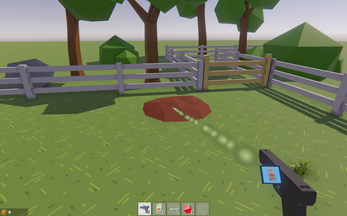 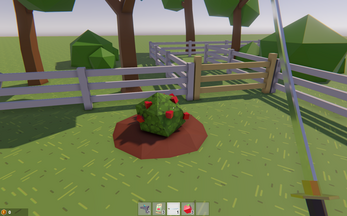 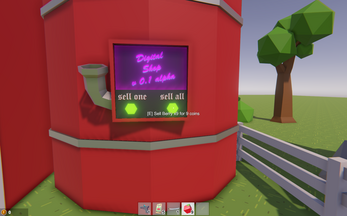 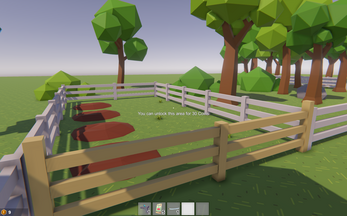 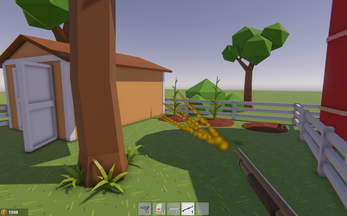 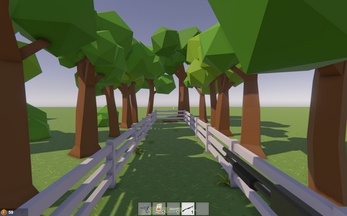